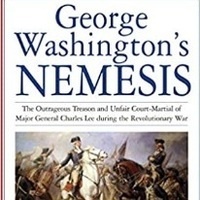 This event will be held virtually via Zoom in partnership with the Friends of Washington Crossing Park; it will NOT be face-to-face in the park.  Log -in information will be immediately sent upon registration.  Please check your "spam" folder if you do not receive the email.